Exploring the Connection Between Self-harm and Suicide

Have you ever been focused on one thing and receive much more than you expected?  Well this happened to me this January.  You might remember from the December edition of The Villager, I mentioned that I was travelling to Vancouver to meet with Dr. Shelley Hymel from UBC, for the purpose of collecting data pertaining to the connection between self-harm and suicide.  I ended up with so much more.  Over the period of three intense days, Dr. Hymel consulted with me to develop five surveys that I plan to use to measure the effectiveness of “Life’s Challenges in Secondary School” – Part 1 & 2.

The surveys that were developed are for;

My hope is that these surveys will not only show the immediate impact that this program has in schools and student lives, but also provide a basis for later funding for a more in-depth study of the impact of the Life Synergy for Youth Program.  Dr. Shelley Hymel suggested that the cost attached to this type of a study could be as high as $100,000.00.  It will also provide some insight into where there are areas of improvement that need to be made.  My appreciation for the time, effort and expertise that Dr. Hymel provided during those three days goes well beyond generous.  Thank you so much! 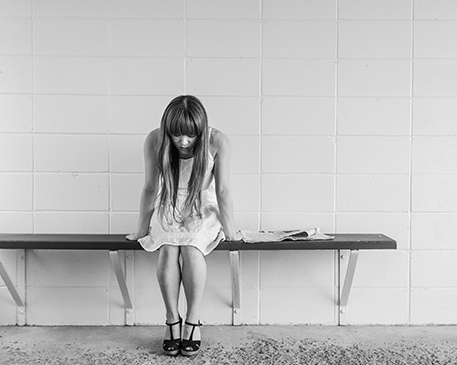 While in Vancouver, Dr. Hymel presented me with many research studies that have been done pertaining to Non-suicidal Self-injury (NSSI) and suicide.  My belief, as stated in parent sessions only, is that NSSI is a management tool to deal with suicidal thoughts. The following is a synopsis of what was found:

Self-harm as a management tool, provides relief to the person, much like when one is feeling stressed, one may go for a walk, to the gym, meditate.  These are all management tools.

I present this to you not to scare you, but to make you aware, and to act if you know of someone who is involved in this kind of activity.  I have interviewed many students that indicate the parental reaction is to say, “Get over it” or “You are looking for attention” and do not take this activity seriously.  I hope that the above clippings have provided you with enough information to realize that in many cases it is being used as a management tool to deal with suicidal thoughts.